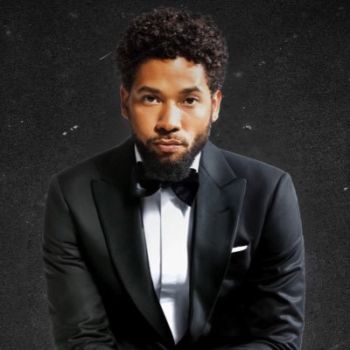 “I deleted previous inaccurate tweets as more reports about Jussie Smollett come out,” Fallon tweeted Feb. 18. “What a despicable act if updates are true: exploiting & amplifying the hate, division, & politicization; abusing media & police resources; and making it all the harder for victims to report.”

Fallon’s now-deleted tweets read, according to the Wrap:

“People in MAGA hats recognized and then beat and poured bleach on Jussie Smollett, calling him that ‘faggot’ from Empire. Anyone who thinks supporting You Know Who isn’t tantamount to providing artillery for weaponized bigotry needs to take a hard look in the mirror.”

“Update after learning more: they wore ski masks, so as to cowardly not be recognized as they shouted ‘this is MAGA country’ and toed [sic] a rope around his neck like a noose.