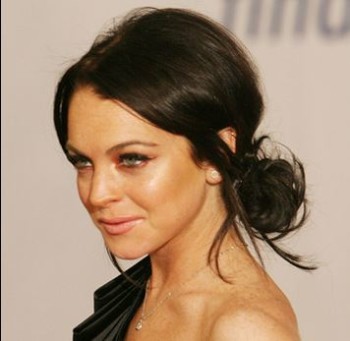 Lindsay Lohan’s lawsuit against Fox News is no more.

The lawsuit against Fox News was “thrown out by a New York judge” Sept. 18, according to Gossip Cop.

According to TMZ, the judge said “Truth is a defense.”

As iMediaEthics reported at the time of the lawsuit,  Fox News responded to the lawsuit saying: “We will defend this case to the fullest” and “The remark about which Lindsay and Dina Lohan complain was made on live television by a guest nearly a year ago. We removed the segment from our archives altogether last February and also apologized on-air. At that time, the Lohans did not make any demands for money, and we are surprised they are doing so now.”