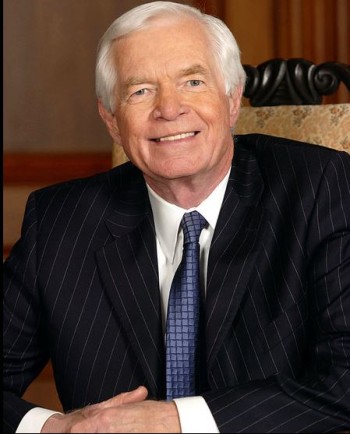 “In May 2014, Kelly broke into the nursing home where Rose Cochran resided and took pictures of the 73-year-old woman, who was bedridden and had suffered with dementia for 13 years. Kelly briefly posted the images online,” the Huffington Post reported.

The break-in occurred during the primary season. Cochran was re-elected to his seat in the Senate.

“Kelly was one of several people who conspired to produce the video suggesting Thad Cochran was having an affair, investigators say,” according to the Associated Press which noted Cochran’s campaign denied an affair and that Cochran married an aide six months after his wife’s death.

Kelly was sentenced to five years, half in prison and half in probation, according to the Associated Press. He pleaded guilty to conspiracy, and charges of burglary and attempted burglary were dropped in a plea deal, the Clarion-Ledger reported.

“After I took the video, I was sick to my stomach,” Kelly told the police after he was busted, adding that he almost didn’t publish the images but did it for the publicity.

Images from the video were used “in an attack ad against the senator,” according to Cleveland.com.

The judge responded,  “I don’t believe any responsible journalist would have been involved in any kind of activity like this.”

“There was also a lot of stupidity in that,” the district attorney, Michael Guest said, according to Mississippi Public Broadcasting.”He should have been able to foresee what he was doing was wrong. I think he knew what he had done was wrong, and it took him until the eve of trial before he was willing to do that.”

iMediaEthics has written to Cochran’s office and to Kelly’s lawyer for comment. 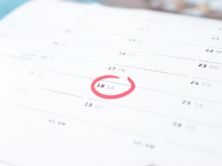