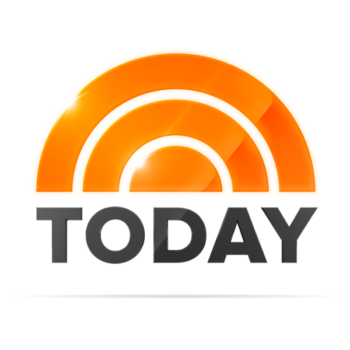 Video of this morning’s broadcast was removed from the Today show website with an editor’s note acknowledging error. The editor’s note reads: “Editor’s Note: This video erroneously included an image from an event not related to the Scott trial, and has been removed.”

iMediaEthics has contacted the Today show to ask if it will correct on air.

@TODAYshow What's up with this Today Show? Why use a picture of Baltimore when reporting on a Charleston situation? Poor reporting! pic.twitter.com/RUfPTNo8GO

The photo that NBC Today used is from a 2015 protest in Baltimore. The original photo is below, via the Baltimore Sun. The photo caption was:

“Malik Z. Shabazz, right, of Black Lawyers for Justice, speaks to a group of protesters outside the Baltimore Police Department’s Western District police station during a protest march for Freddie Gray, Wednesday, April 22, 2015, in Baltimore. Gray died from spinal injuries about a week after he was arrested and transported in a police van. (AP Photo/Patrick Semansky) ORG XMIT: MDPS107” 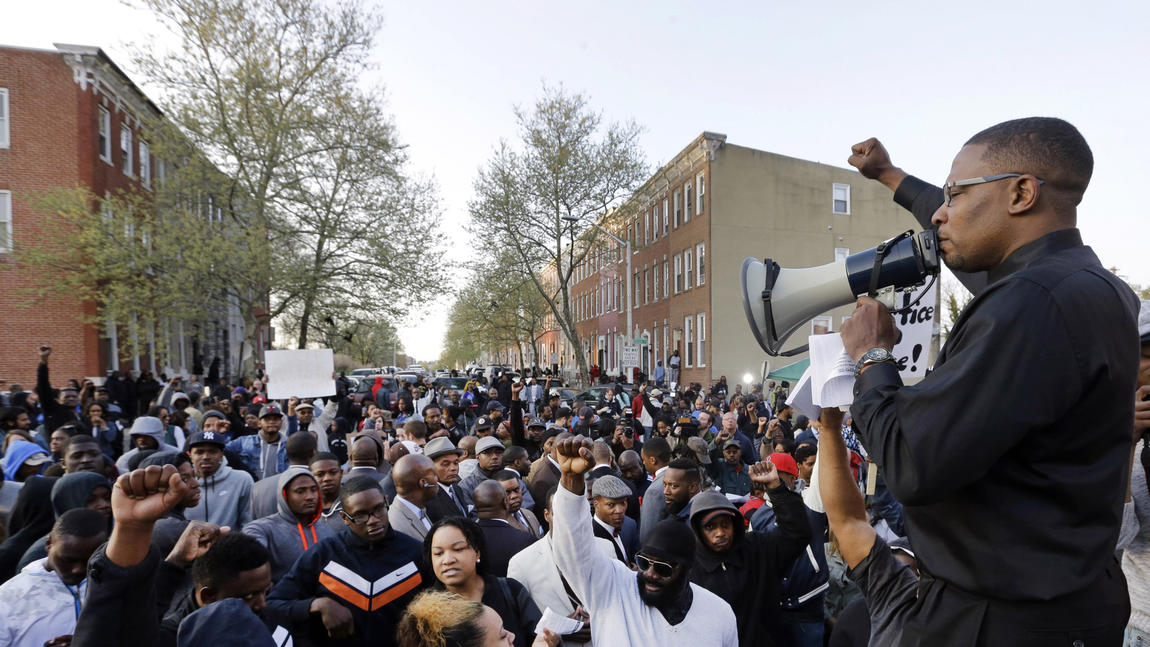 The screenshot of the Today show is below, via The Post and Courier. 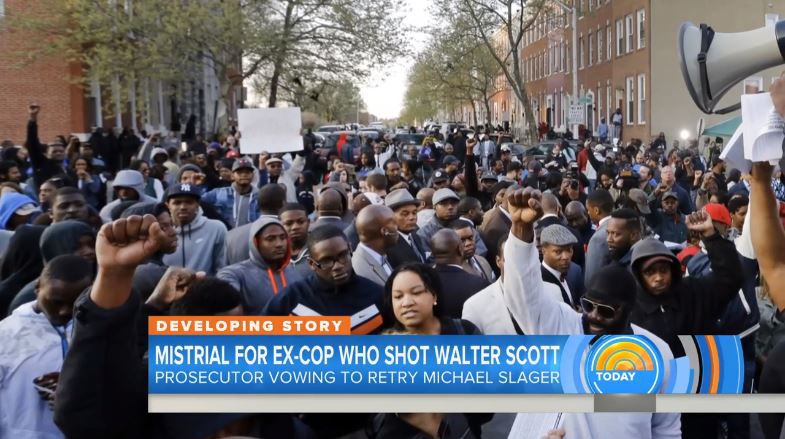 The Charleston Post and Courier noted, “The image did not have any text overlay indicating it was another city and news event from the one being discussed.”

Last week, outlets including NBC News prematurely reported on Twitter that Slager’s trial ended in mistrial. The mistrial wasn’t announced until this week, on Dec. 5.