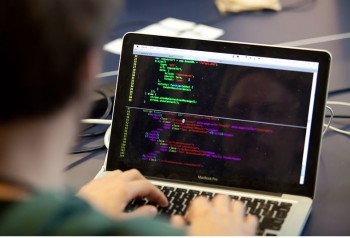 The Bristol Post published a series of articles late last year that looked at University of the West of England student suicides. But the university complained that the articles were inaccurate and claimed that the newspaper’s reporter posed as a student.

While the Bristol Post did make an error in reporting on Public Health England’s statistics, it was in the public interest to use a student’s information to access university services, essentially posing as a student, the UK press regulator the Independent Press Standards Organisation ruled.

A spokesperson for UWE Bristol said: “We accept the decision of IPSO.”

The Bristol Post‘s articles were headlined, “UWE denies withholding records of suicides from concerned students,” “Nightline: UWE ends night-time helpline for struggling students,” and “What I wish you knew, Alex: Mum’s heartbreaking letter to son who took his own life.”

It was the second article which involved a reporter using a student support service. The Bristol Post reported, “When the Bristol Post tried the online drop-in service, we waited nearly 15 minutes to be connected with Jay, an experienced counsellor. About six minutes after we did not respond, the conversation window was closed and we were asked for feedback on the service. The second time we tried, we got through to Emma in just under four minutes.”

The university was upset about the Bristol Post trying to use its online student support universe, saying only students can use it. In response, the newspaper said a student allowed the Post to use his logon to test the service, and the journalist never said he was a student or used the counselor’s time.

IPSO dismissed the complaint about subterfuge, writing it was justified and limited.

IPSO required the Bristol Post to publish a correction for a claim about suicide statistics, but dismissed the university’s other complaints alleging errors.