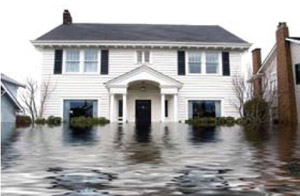 The draft report for Global Climate Change Impacts uses a photo to illustrate the horror of home damage for dramatic effect...the problem is it is a photoshopped stock image found at iStockphoto. The disclosure reads: "Photo of house under several feet of graphically-rendered flood waters."

“Last week on Friday August 1st you may recall that I commented on the release of the Draft report Global Climate Change Impacts in the United States …One of those graphics that tug at your heartstrings turns out to be a fabrication, pure and simple. Here is page 58 of the NCDC authored report “…» full story