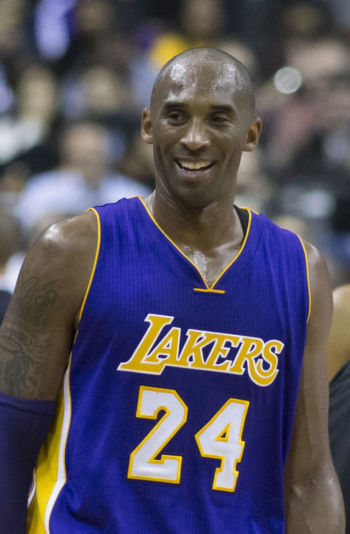 The Washington Post suspended reporter Vanessa Sonmez after her tweets about Kobe Bryant.

In the hours after his death, Sonmez tweeted, “Kobe Bryant’s Disturbing Rape Case: The DNA Evidence, the Accuser’s Story, and the Half-Confession,” the headline to a 2016 Daily Beast article.

Then she tweeted that “10,000 people (literally)” contacted her with “Abuse and death threats” in response to her tweet and argued “any public figure is worth remembering in their totality even if that public figure is beloved and that totality unsettling.”

The Washington Post sent iMediaEthics a statement from Tracy Grant, managing editor of The Washington Post: “National political reporter Felicia Sonmez was placed on administrative leave while The Post reviews whether tweets about the death of Kobe Bryant violated The Post newsroom’s social media policy. The tweets displayed poor judgment that undermined the work of her colleagues.“

The New York Times reported that Washington Post executive editor Martin Baron e-mailed her prior to her suspension saying, “Felicia, a real lack of judgment to tweet this. Please stop. You’re hurting the institution by doing this.” The Times added that the Post’s managing editor Tracy Grant told Sonmez to delete her tweets and suggested she stay at a “hotel or a friend’s place for the evening.” Further, the Times noted that Sonmez was one of two who accused then-Los Angeles Times Beijing bureau chief Jonathan Kaiman of sexual misconduct.

UPDATED: 9:09 PM EST With information from the NYT