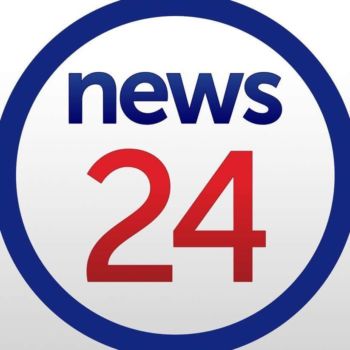 South Africa’s News 24 unpublished an article with a headline about Bill Gates and a potential coronavirus vaccine.

News 24 admitted its headline “was not supported by the substance of the story” and apologized to Gates’ foundation, the Bill and Melinda Gates Foundation. The story was headlined, “Bill Gates confident a potential coronavirus vaccine will work in Africa, but Twitter does not think so.”

iMediaEthics has written to News 24 and the Gates Foundation.

“On Saturday, 4 April, News24 published a story under the headline ‘Bill Gates confident a potential coronavirus vaccine will work in Africa, but Twitter does not think so’.

The sourcing for the story was a social media post from President Cyril Ramaphosa’s Twitter account about support from the philanthropist Bill Gates for South Africa’s health needs. Embedded in Ramaphosa’s tweet was an excerpt from an interview by The Daily Show host Trevor Noah with Gates, during which Gates details his support of efforts to fight Covid-19.

“Nowhere in the interview does Gates mention testing a vaccine in Africa. In his tweet, Ramaphosa stated the businessman will support South Africa with testing kits and research. The headline was not supported by the substance of the story and News24 removed the article as soon as it was brought to our attention.

“News24 unreservedly apologises to the Bill and Melinda Gates Foundation and our readers for any harm caused by the publication of this false headline. “