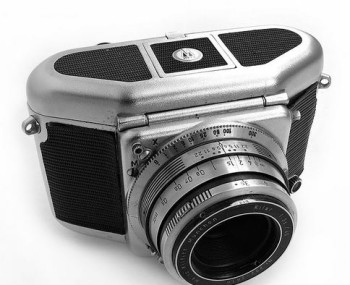 The paparazzi have been “following” the baby “and his nanny around public parks,” the couple claim, according to CNN.

“The Duke and Duchess have taken legal steps to ask that an individual ceases harassing and following both Prince George and his nanny as they go about their ordinary daily lives,” a spokesperson for the couple said, the Guardian reported.

The spokesperson said the couple thought the paparazzi members were “monitoring” the baby’s “daily routines for a period of time.”

“No parent would tolerate the suspicion of someone pursuing and harassing their child and career whilst their child is playing in a public park or going about their daily activities,” the spokesperson added.