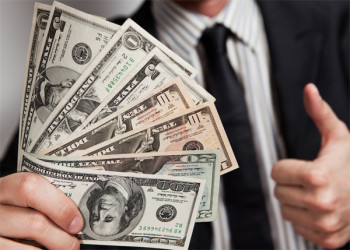 Anthony France, a crime reporter for the UK Sun, denies he paid police for stories. While he was originally charged with two counts of conspiring to commit misconduct in public office, as iMediaEthics reported last year, he is now only facing one in court.

France pleaded not guilty to conspiring to commit an offence of misconduct in public office between 2008 and 2011, the Guardian reported.   His trial begins May 11.

Police decided to arrest him because of information News Corp’s Management and Standards Committee provided to the police.

The committee turned over information to the police that led to the arrest of some of its journalists. For example, in January 2012, our “current and former employees” of the Sun were arrested because of information the committee gave the police, Reuters reported.

The two formal charges against France, announced Aug. 12, were

“Anthony FRANCE, between the 31st March 2008 and the 1st July 2011, conspired together with Timothy Edwards, and with others unknown, to commit misconduct in public office, contrary to section 1(1) Criminal Law Act 1977

“Anthony FRANCE, between the 19th July 2009 and the 14th August 2009, conspired together with others to commit misconduct in public office, contrary to section 1(1) Criminal Law Act 1977”

iMediaEthics wrote to France for comment but his Sun e-mail address sent an auto-response saying he is “currently out of the office with no access to emails.”