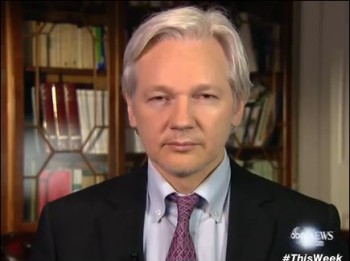 “I can’t wait to write a defense of the drone strike that takes out Julian Assange.”

It was a dumb tweet. I’m sorry. I deserve the backlash. (Maybe not the anti-Semitic stuff but otherwise I asked for it.)

A TIME spokesperson told Hufington Post that the tweet was “offensive” and “in no way representative of TIME‘s views.” The spokesperson’s statement:

“Michael Grunwald posted an offensive tweet from his personal Twitter account that is in no way representative of TIME‘s views. He regrets having tweeted it, and he removed it from his feed.”