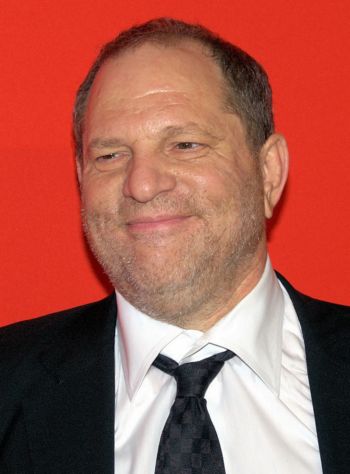 Eight years ago, the UK Independent published an op-ed by movie producer Harvey Weinstein that defended director Roman Polanski from charges of rape and sex assault. In that piece, Weinstein claimed Polanski was a “scapegoat.” After numerous assault and rape allegations have been made against Weinstein, the Independent deleted the 2009 op-ed that was headlined: “Polanski has served his time and must be freed.” But now, the article is published on the Independent’s website again.

Over the weekend, the article was “temporarily suspended while we considered the best way to set it in context for anyone stumbling upon it for the first time,” the Independent’s deputy managing editor Will Gore told iMediaEthics. The article is live again, and now carries the following editor’s note:

“This article was published some years before allegations of sexual abuse were made against its author. As with many comment pieces, this is not and was not a reflection of The Independent’s editorial view.”

Polanski pleaded guilty in 1977 after being “arrested for drugging and sexually assaulting 13-year-old Samantha Geimer,” but fled the U.S. In recent years, two other women have accused Polanski of similar crimes against them when they were in their  teens, the Guardian reported. More than 50 women have accused Weinstein of sexual harassment and assault, including rape.

An archive of the article shows that Weinstein defended Polanski as a “man who cares deeply about his art and its place in the world,” and noted that Weinstein and Cannes film festival’s Thierry Fremaux wanted to petition against extraditing Polanski to the U.S. before sentencing.

“Whatever you think about the so-called crime, Polanski has served his time,” Weinstein argued. “A deal was made with the judge, and the deal is not being honoured. The theory going around is that the reason Switzerland cooperated and acted on a longstanding extradition order with the United States this time was because of their own troubles in the financial crisis.”