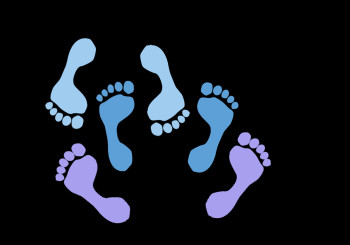 Despite the injunction barring media in England and Wales from identification, the celebrity couple at the center of the allegations has been named in media in the U.S. and Scotland.

This week, the Sun on Sunday appealed the injunction, pointing to the media coverage outside of England and Wales as its justification.

“Lawyers for News Group Newspapers, on behalf of the Sun On Sunday, had told the court of appeal that the celebrity had already been named so widely online and in publications in the US and Scotland that the injunction was effectively redundant and unenforceable,” the Guardian reported April 15.

“The publication of stories abroad means almost two billion people worldwide are now free to read who the couple are,” the Sun wrote April 15. “But we are still banned from telling you. The Sun on Sunday will today try to overturn the injunction in the Court of Appeal.”

While the ruling is expected to be released Monday, April 18, Lord Justice Jackson, one of the judges reviewing the appeal to drop the injunction, advised PJA and YMA that “sooner or later” their children “will learn about this,” the Telegraph reported.

“The media storm would be devastating for (PJS) and for the children if the injunction was lifted,” Desmond Browne, who is representing PJS, said in court, according to the Telegraph.

Meanwhile, Google UK has deleted links to stories that name the couple and break the injunction, the Telegraph reported. This means that people searching Google in the UK won’t have the links, but Google users outside of the UK aren’t affected.