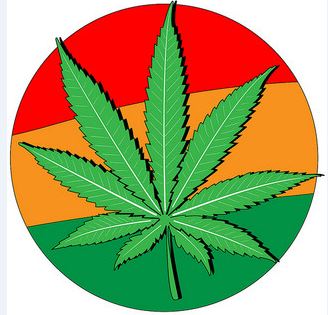 CP24 has now corrected its online report after Vice‘s reporting and claimed to Vice CP24 didn’t know of the conflict, however Johnny told Vice “all media that were in the store prior to opening were aware that we were part of the communications team and aware of the ceremonial transaction.”

The online story now says the first customer was “pre-selected and was part of the store’s publicity team,” without naming her.

“After purchasing one gram of “white widow” for $12.07, the first customer, who was pre-selected and was part of the store’s publicity team, said she plans to try the product after work.”

CP 24 also has an editor’s note at the bottom of its story reading, “Editor’s Note: This story has been modified to clarify that the first woman to make a purchase at the store was in fact part of the publicity team for The Hunny Pot.”

iMediaEthics has written to CP 24 and Johnny’s company.