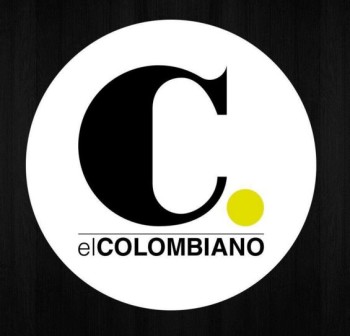 After a review, El Colombiano called for Jimenez to leave the newspaper, releasing the statement, “‘The Colombiano’ considered that the journalist violated not only the norms of our Manual of Style, but basic principles of journalistic ethics, and should therefore leave the company immediately.” Once she was informed of this, Jimenez stepped down, the newspaper said.

“Not only to this reader, but to all our audiences, we recognize the seriousness of the case,” El Colombiano said, noting that “We are confident in our process, in its commitment to quality and ethical practice of the trade.”

“We deeply regret this case occurred despite having established controls Unit Contents for the final publication of journalistic work,” the paper added. 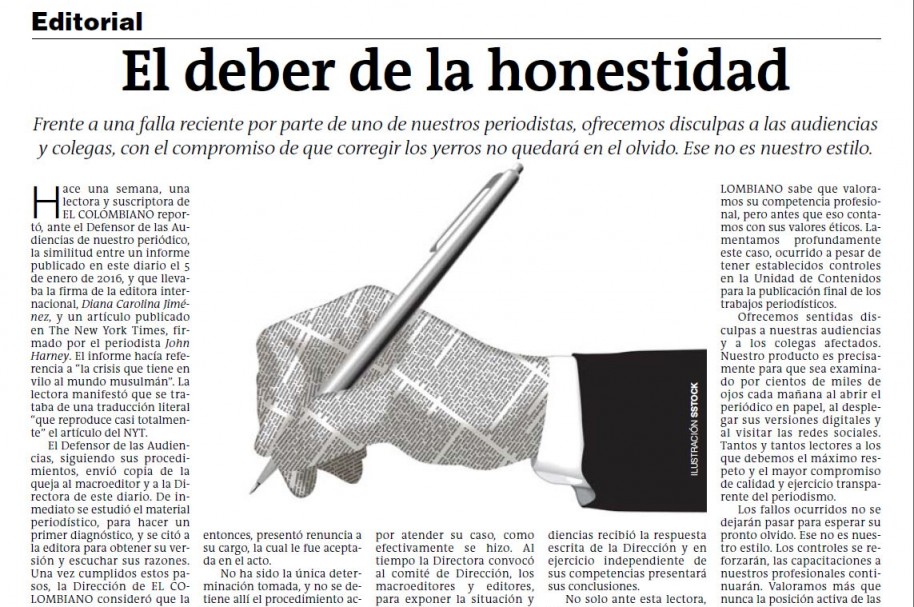 According to The Knight Center for Journalism in the Americas, El Colombiano wasn’t exactly forthright about the plagiarism.

“The situation has attracted more controversy after news that El Colombiano, based in Medellín, allegedly was forced to publicly acknowledge the case only after Pulzo.com website published about it and some social network users pressured the outlet for an explanation, according Pulzo.com.”

iMediaEthics has written to El Colombiano for comment. We haven’t been able to locate Jimenez’s contact information.