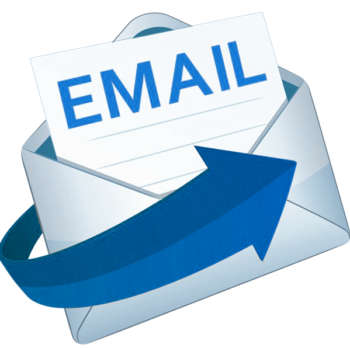 Last week, CNN was accused of scripting its Feb. 21 town hall on guns and school safety, with the network denying the charges and claiming e-mails cited as evidence of the accusations were doctored.

Now, the dispute appears to be resolved, with Glenn Haab, the father of one of the Florida school shooting survivors, Colton Haab, admitting to the Associated Press that he had edited his copy of the e-mails before he provided them to news outlets.

Haab told the AP “there was nothing malicious behind it” but confirmed he had taken out some words from the e-mails. iMediaEthics has written to CNN for its response to Haab’s admission.

As iMediaEthics previously reported, Colton Haab, the student at Marjory Stoneman Douglas High School, told local Florida ABC-affiliate WPLG that he didn’t want to participate in the town hall because it “ended up being all scripted.” CNN denied the allegation, saying that Haab’s father, Glenn Haab, “withdrew” Colton Haab’s participation. From there, Huffington Post and Fox News received a copy of e-mails between the Haabs and CNN’s producers indicating Colton Haab “needs to stick to” a question mentioned by CNN’s producer.

But, when HuffPost and Fox News asked CNN to verify the authenticity of the e-mails, CNN said the e-mails were doctored and provided a copy of its exchanges with the Haab. CNN’s version of the e-mails showed that Colton Haab provided several questions to CNN’s producer, who responded to Glenn Haab that the text was “way too long” and that in a phone call, CNN’s producer and Colton Haab narrowed it down to one of the questions. (iMediaEthics uploaded copies of CNN’s e-mails with the Haabs here and here.)