iMediaEthics rounds up interesting, newsworthy and sometimes even entertaining corrections from time to time. Below, see our latest assortment.

1. The New York Times was duped by a parody Twitter account of the North Korean government. That parody account, @DPRK_News, has fooled numerous news outlets over the years including CNN, Washington Post, Newsweek, Slate, Fox News and Reuters.

The New York Times has published the following correction:

2. iMediaEthics obtained a correction from the Los Angeles Times after a headline error. The Los Angeles Times‘ July 14 story originally claimed in the headline that an attacker stabbed six and killed two tourists in Cairo when, in fact, the incident took place at an Egyptian Red Sea resort. The error suggested the Red Sea beach resort was located in Cairo, which would have altered the world map considerably. See below, a map showing the distance between Cairo and the Red Sea beach resort where the incident occurred. 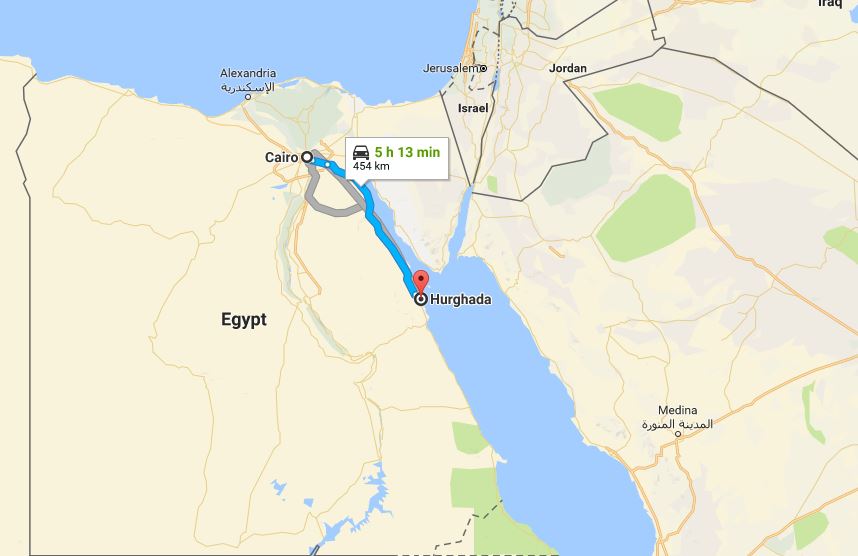 iMediaEthics contacted the Los Angeles Times, which quickly fixed the error and later posted a July 18 correction that reads:

“An earlier version of this article’s headline said the attack was in Cairo. It was at a resort on the Red Sea.”

“Hands up, we got it badly wrong. Earlier, we made an error with a picture of Romelu Lukaku that wasn’t him. It was Stormzy. To be honest, we are totally embarrassed and want to say sorry to all involved and our readers for the error. We will keep our eye on the ball in future.”

“Correction: While no national media had this story, a Reddit user named “wetbutt23” had it last night. CSNChicago.com apologizes to wetbutt23 for the error. “

"Correction: While no national media had this story, a Reddit user named 'wetbutt23' had it last night." https://t.co/9RvN3r8tG6