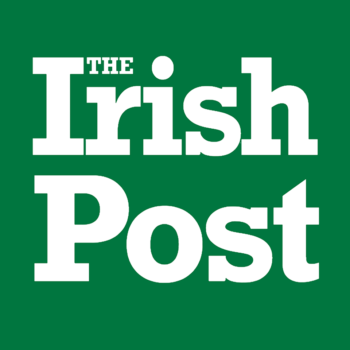 In Ireland this month, a woman named Betty Ryan died. Her death received prominent news coverage as restrictions to limit the spread of coronavirus affected her funeral.

“There was no wake at her home and parishioners could not enter the church for the funeral service. Maintaining social distancing, they lined the 2km road to the graveyard, silent sentinels making a poignant tribute that was filmed and widely shared on social media,” the Guardian reported.

But she didn’t die from coronavirus, as had been reported by the Irish Post, the biggest-selling national newspaper for the Irish community in Great Britain.

The Irish Post published a retraction and apology to Ryan’s family because it misreported that Ryan died from coronavirus.

“On Friday, March 20, The Irish Post published an article reporting on the funeral of Irish woman Betty Ryan.

“In the article, the reporter mistakenly wrote that Betty died as a result of coronavirus. This has subsequently proven incorrect. The article has since been taken down. The Irish Post would like to offer a sincere apology for any hurt this may have caused to the Ryan family.”

iMediaEthics has written to the Irish Post to ask how the error occurred.