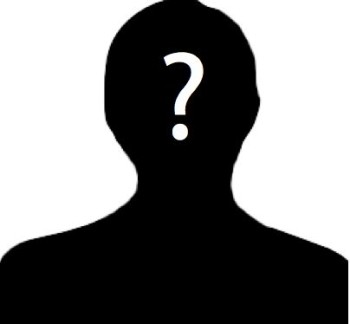 The UK Supreme Court will hold a hearing to discuss whether to lift or leave in place the injunction banning media in England and Wales from identifying the celebrities behind the pseudonyms PJS and YMA, according to the Guardian. The injunction only applies in England and Wales, and media in other countries have published the identities of the married couple PJS and YMA.

That hearing is Thursday. “Thursday’s hearing will be live-streamed from inside the court at 9.30am,” the Mirror reported.

As iMediaEthics reported, the UK Court of Appeals ruled yesterday to allow the injunction to be lifted on Wednesday if PJS didn’t get a hearing with the Supreme Court to maintain the injunction.

The full statement from the Supreme Court reads:

“The Supreme Court has listed this case for an oral hearing on Thursday 21st April at 9.30am in Courtroom 1.

“Please note that seating is limited in the courtroom and will be allocated on a first come first served basis.

“We are unable to reserve seats. Visitors are reminded that the hearing can be watched online on our Supreme Court Live service.