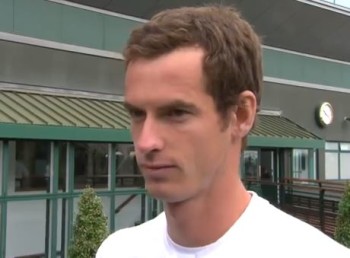 The New York Times’ recap of Andy Murray’s historic victory at Wimbledon was initially lambasted on Twitter due to a controversial headline about the player’s nationality.
The original headline from the article published on July 7, “After 77 Years, Murray and England Rule,” was negatively received because Murray hails from Scotland.
The New York Times was heavily criticized by hundreds of users for making the error about Murray’s nationality.

Within an hour, the New York Times changed its headline on Twitter to “After 77 Years, Murray and Britain Rule.”

In the print edition of the article on July 8, the headline was “After 77 Years, Murray Restores British Rule.”
On Twitter, the article’s author, Christopher Clarey, defended himself by stating, “I don’t write headlines & am well, well aware that Andy Murray is Scottish.”
The headline blunder revived frustration over the whereabouts of Murray’s country of origin and how he is presented by various media outlets.
iMedaEthics has reached out to the New York Times and Andy Murray’s agent, Simon Fuller of XIX Entertainment, but we have not received a response.