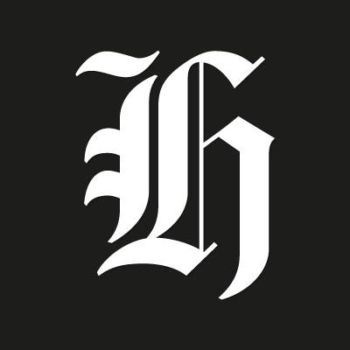 The New Zealand Herald apologized earlier this year after publishing on offensive cartoon about transgender people. It also canceled the cartoon strip.

The cartoon, which depicted a transgender woman named Stephanie, showed co-workers commenting that she “has a good deal” because she could “skive off for treatment and therapy around her transition,” and that her voice was hoarse from cheering at a sports event. New Zealand’s News Hub reported, “Previous comics portrayed Stephanie as selfish and cunning, and it was implied she identified as trans solely to receive special treatment at work.”

The Herald published a print apology stating: “We sincerely apologise for the offence caused by yesterday’s Alex cartoon — we believed it was meant to highlight transphobia and was not intended to be offensive to the transgender community. The cartoon missed the mark. We will be more vigilant in the future.”

The cartoon, part of the Alex strip by Charles Peattie and Russell Taylor, published in April, but the New Zealand Media Council just ruled on the complaint and addressed the cartoon. A reader complained about the cartoon as transphobic, In response, the Herald told the press council about its published apology, that it responded directly to complainants, and canceled the cartoon strip.

“The swiftness and significance of these actions recognises the seriousness with which the Herald views the publication of the cartoon and the response to it,” the Herald‘s Duncan Bridgeman told the media council. “Given the steps taken by the NZ Herald, the Council may wish to consider that appropriate remediation has already been taken, at NZME’s own volition.”

The media council acknowledged the cartoon was “extremely offensive, both transphobic and sexist,” but pointed out that the Herald‘s response to the complaint was quick. The council noted it only has ruled against cartoons three times — in 1979, in 1990 and 2013 — because cartoons are opinion with “a wide licence to offend.”

The council ended up dismissing the complaint, noting that the Herald‘s apology and cancelling the cartoon were factors.

“In the end, despite the fact that – as the Herald admits – this strip misses the mark on some fronts, it’s important to protect the rights of cartoonists to challenge and offend, even minority groups,” the council wrote. “This cartoon can be read as transphobic and even deplorable, as discussed. But in context, the Herald has acted responsibly and the cartoon can also be read as an attack on bankers, more than trans people.”

iMediaEthics has written to the Herald.