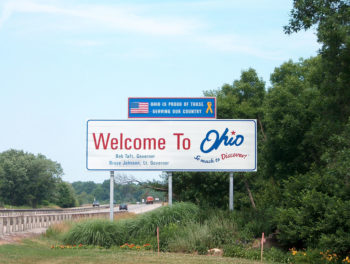 Daily Ohio newspaper The Toledo Blade stands by its coverage of the murder of a 20-year-old local woman, Sierah Joughin, after a couple of readers complained it was too graphic. Joughin went missing riding her bicycle alone and was later found dead.

Toledo Blade ombudsman Jack Lessenberry reported that two readers were upset that the newspaper reported how her body was found and how she died. “Only two people” complained, Lessenberry told iMediaEthics. “Both women who ride bicycles. I heard from no family members.”

But, Lessenberry agreed with the Blade that the information was newsworthy.

“Newspapers aren’t supposed to unnecessarily make people sick — but neither are they in the business of covering up reality,” Lessenberry wrote, noting that the Blade didn’t publish “other horrifying details and photographs.”

While a man named James Worley has been charged with Joughin’s murder, Lessenberry argued that there is a chance that her death could help solve another case or serve as a cautionary tale.

“Murderers tend to behave in distinctive patterns, and it is conceivable that the manner of this young woman’s tragic death might give police a lead in some other case,” he wrote. “And while we’ll never know, if reading about the full horror of Sierah Joughin’s death prevents some other woman from taking a risk on a deserted road that doesn’t feel safe, that will be more than enough justification for upsetting a few people.”