Why Guardian’s story on Alabama abortion law focused on race 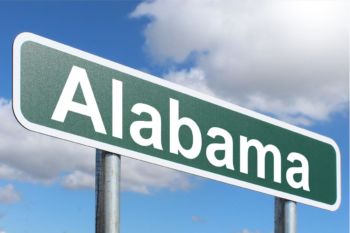 The Guardian made a point to highlight that the Republicans who voted to ban abortion in Alabama were “all white men,” Guardian readers’ editor Paul Chadwick explained.

“Distilled, the readers’ view was that although it was understandable that the headline would emphasise male dominance, it was wrong to highlight race, too,” Chadwick summarized.

Readers complained, asking why the headline emphasized race, with some arguing it was discriminatory. The May 14 headline read, “These 25 Republicans – all white men – just voted to ban abortion in Alabama.”

“In this Alabama case, I believe race was highly pertinent. An important aspect of this story is representation, or lack of it,” Elliott found. “The racial prejudice that has disfigured much in US history, particularly in the south, has manifested in electoral systems, and the effects cannot be left out of account. Of the 50 states, 21 have never sent an African American to Congress.” However, Chadwick noted, “The Guardian article could perhaps have distinguished and elaborated better the two aspects of inequality, sex and race. “

Why Guardian’s story on Alabama abortion law focused on race