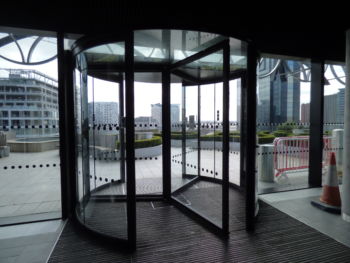 In recent months, news outlets have fired, suspended, or asked for resignations from staff as they investigate complaints about behavior in the workplace. Below, see a roundup of the recent firings, suspensions and resignations, broken down by news outlet, for a variety of allegations ranging from inappropriate comments to sexual misconduct. Click the links to read more about specific cases.

Who are we missing from our list? E-mail info@asrlab.org